Your current TV set might be looking kind of stale. It’s not as big as you would like, the colors aren’t vivid as those TV sets you see at the store and images don’t look as detailed. Perhaps it’s time to upgrade. Besides getting a larger TV with 4K resolution, below are features you should be looking for to future-proof your purchase and get the most out of your TV viewing experience.

All 4K TVs on the market right now support HDR10 (also known as HDR). HDR (referred to as static HDR in the image below) provides deeper blacks and brighter whites, and overall greater detail within an extended color space. But there’s something better now and it’s called Dynamic HDR. HDR10+ and Dolby Vision are the leading dynamic HDR format types. Dynamic HDR incorporates dynamic metadata that tells the TV how to adjust brightness levels on a scene-by-scene or frame-by-frame basis automatically. Instead of having set color grading for an entire film, each frame or scene gets its own color grading.

Support for HDMI 2.1 (and its features)

Besides the future-proofing aspect of owning a television that can accept 4K/120FPS or 8K/60 FPS signal from a source device along with uncompressed audio thanks to the increase of total bandwidth to 48Gbps from the 18Gbps of HDMI 2.0, there are other benefits of having a TV set that supports HDMI 2.1, or at the least, some of its features.

A Game Changer for Gaming

eARC gives more flexibility for gamers that want gaming features such as VRR on top of lossless audio but don’t have a receiver that supports VRR. For example, a gamer can connect their Xbox One X directly to their TV and get the benefits of VRR, ALLM, QFT and QMS (Quick Media Switching) and at the same time they can enjoy lossless audio when watching a movie on Blu-ray through the Xbox One X. Here’s how it would work: Xbox One X connects to the TV that supports HDMI 2.1 or its features, TV connects to the receiver which passes on lossless audio, receiver is connected to a surround sound system.

With eARC, you can plug your HDMI devices directly into your TV and the TV will then send the uncompressed, high-resolution audio (such as Dolby TrueHD and DTS-HD Master Audio) to a sound bar, receiver, or amplifier directly from the eARC port. Previously, if you wanted to use high-bitrate audio formats you needed to plug your source device (Ultra HD Blu-ray player, console, cable box, satellite receiver, etc) directly into a compatible audio/video receiver, sound bar or powered speakers. Using the example in the previous paragraph, if you did not have a receiver that supported VRR, ALLM and QFT, you would not be able to use those features while still getting lossless audio at the same time.

Watch out for discounted TVs that lack this essential feature. Without 10-bit color, you won’t be able to experience even static HDR (generally referred to as HDR or HDR10) in its full glory. From a technical standpoint a 10-bit video can display up to 1.07 billion colors, while an 8-bit video can only display 16.7 million. Dolby Vision uses 12-bit color, but currently there are no 12-bit color TV panels out yet.

Brightness of at least 600 nits

Much like color depth, you will need a certain amount of brightness from your TV set to take full advantage of HDR and Dynamic HDR. The HDR10 and HDR10+ specs aim to produce 1000 nits of peak brightness so ideally you should look for a TV set that produces at least 600-700 nits of peak brightness. Sometimes you won’t see brightness in nits stated on a TV’s product page or spec sheet. If so, you’ll have to search for reviews to find that information.

Dolby Vision takes it farther and aims to reproduce 4,000 nits as a target and caps out at 10,000. There are TV panels that have nit values in the thousands but they are more expensive.

In short, HLG or Hybrid Log-Gamma is essentially HDR but suitable for broadcasters. If you love watching sports or broadcast television you should make sure your future TV set supports HLG. Currently, only BBC’s iPlayer and DirecTV’s 4K sports programming supports HLG. However, in the future it’s likely that it will be adopted by broadcast stations worldwide. 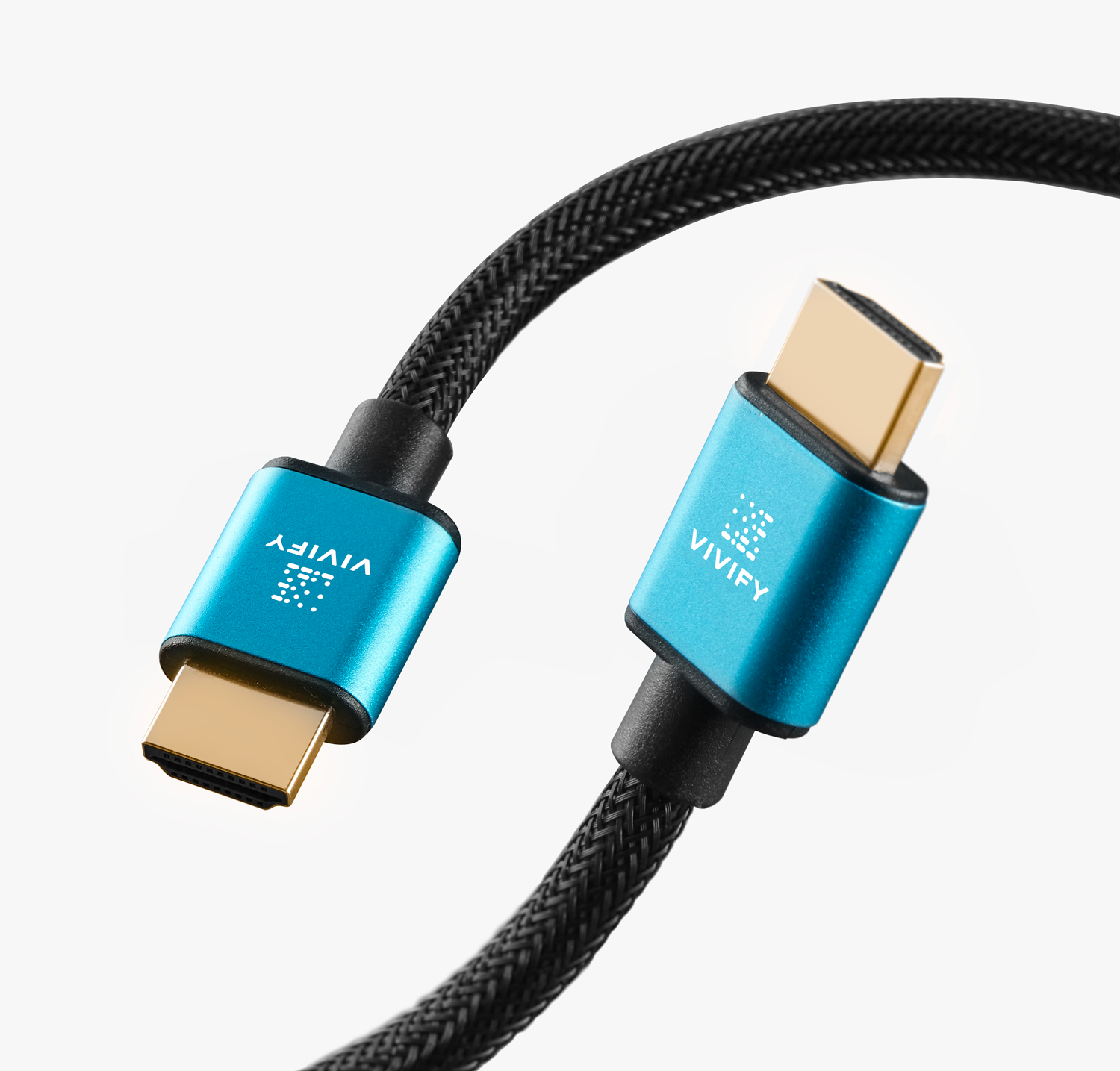